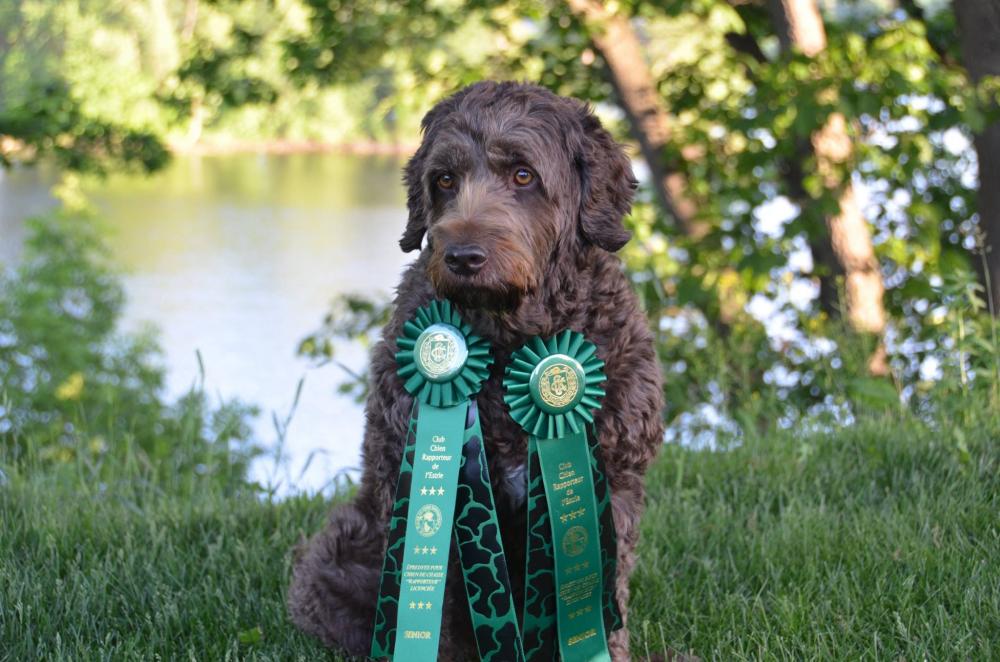 Another good news from Jacques Cyr and his hunting Barbets. Bibiche Di Barbochos Reiau of Prouvenco  became the first Barbet in Canada to pass a  Hunting Test in the Senior class. Barbet is accepted for hunting tests only since January 2013.  The competition was “doubled”, Bibiche passed first test on 7th June and the second on following day, earning two rossetes. Both tests were judged by different judges. 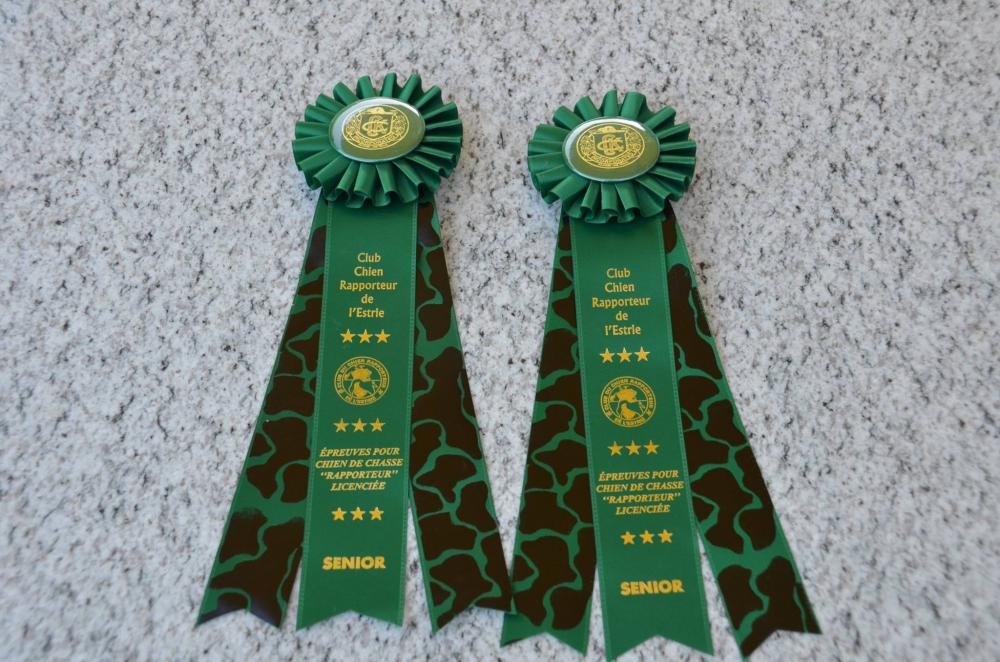 More about hunting with Barbets on Jacques’ website Barbochos 3Rivieres.com. Below You can download the rules CKC Hunting tests, valid from 1st january 2014.